… and maybe for women?

Every day, my inbox has an email from Kos. Not sure who, or what they are? The email has various news headlines, like today. About “CA policeman rapes 21-year old with internal cavity search and the Dept attempts to bribe her”. Quite the headline. Now the letters CA, to me are short for Canada. Any website here might have the extension .ca Which is a means of differentiating the country the site is from, or about. Yet CA is also the acronym for California as a postal designation.

Yes sensational headlines, for sure. This post is not really about the poor girl or her tribulation. Having been receiving this email, for well over a year. I guess Kos is in the business of news, mainly. With the emphasis on American news and politics. Anyhoo,that’s how we say anyhow, in western Canada. Getting to the nub. At the bottom of the post about this woman and her alleged rape. Seems like you always have to say alleged, to prevent litigation? At the bottom of the page was a link to another post from Kos.

“Why so many guys are loving Harry’s”penned by one Dan Carroll.

In general it is an article about this start-up business, that is having business success. With their 5 bladed razor with a lower price point.

Okay, nice one for those requiring such a thing. The blades are made in Germany. So the consumer instantly thinks … aha quality? Which, well may be the case?

The thought that was mine was why does any man or woman want a five bladed razor in the first place? I mean, I really do mean. How is their quality of shaving life, improved with a five bladed monster of a razor?

Be that as it may? How close does any man, or woman, want the hairless look? Take a three blade razor and pass it over twice. Now you have 6 blades doing the work of five?

The article in Kos, was generally upbeat around the success of the business. Harry’s . Kudos for them, I suppose? I am just bemused by the notion of five blades on shaver head. As well as, the rationale? 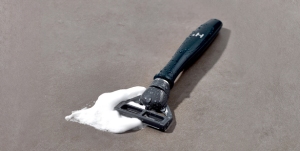 Oh and the alleged rape in Kern County, California? Nice to know that authority is employing officers with such a lack of moral compass. It’s what society needs? Police officers, that the department has to go around after. Bribing or rather alleged bribery of its citizens, after the fact. … Nice one, not! 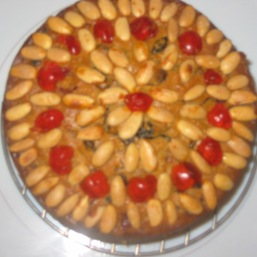 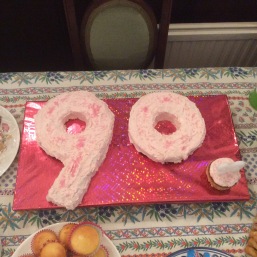 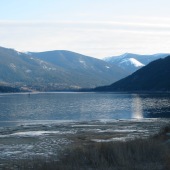 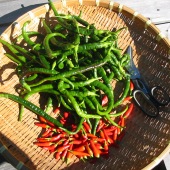 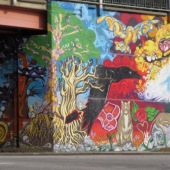 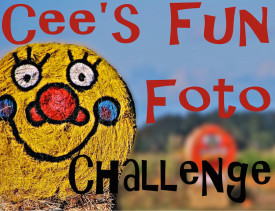 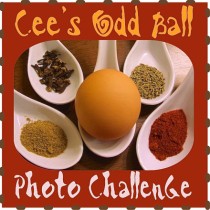 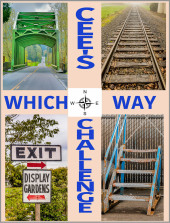